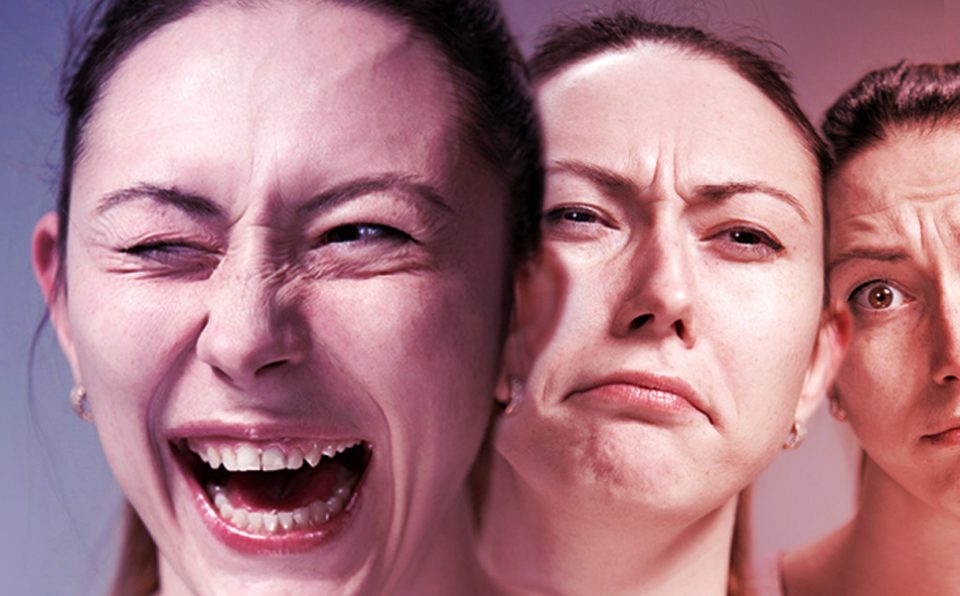 There’s a pervasive, and on the face of it persuasive, axiom that our brains deal with rational tasks and emotional tasks separately. It’s an idea that has largely held sway in some form or other since the Enlightenment of the 17th century, when self-proclaimed rational thinkers such as Rene Descartes of “I think, therefore I am” fame held that the only criterion of the truth was not sensory but intellectual and deductive.

In short, this suggested that the purchasing of a choice turnip for dinner or performing your busy day job rebuilding St Paul’s cathedral employed a completely different mental process to falling in love or enjoying the latest celebrity beheading at the Tower. It’s a neat theory that it suited us to believe – allowing civilisation to feel good about its ability to conquer the instinctive, primitive natural world.

But in the 20th century the neurologist Antonio Damasio spotted a few stray threads in the theory, and started to pull…

A prompt for his work was the case of Phineas Gage, a 19th century American railroad worker who had miraculously survived an iron rod being blasted through his head. Gage quite predictably became a medical celebrity on the back of his experience, with initial thinking putting his survival down to the rod passing through a part of the brain – the frontal lobes – that was expendable; that helped to govern nothing of particular importance for human capabilities or behaviour. After all, Gage had made a full physical recovery apart from losing an eye in the accident, his motor skills were fine and there was no apparent loss of speech or language.

But Gage was a changed man. What had been a promising career for a man with a “well balanced mind” dissolved into piecemeal jobs, drinking and brawling due to an inability to make the right decisions. He was now “fitful, irreverent…capricious and vaccilating”. He sadly developed epileptic fits in the 1860s and died at the age of just 38.

What intrigued Damasio about this case was that the damage specifically to Gage’s frontal lobes – an area of the brain now understood to have a critical role in managing emotions – and its parallels with modern cases he had been studying. These included a man called Elliot who due to a brain tumour had suffered similar damage to his frontal lobes as Phineas Gage. The changes to Elliot’s personality also corresponded closely with those of Gage – he was able to recover physical abilities quickly and retained the same good use of speech and language; in Damasio’s words he remained “coherent and smart”. But Elliot’s life followed a similar sad pattern to Gage – he became incapable of making good decisions, leading to him losing his enviable job and family life. This lack of decision making stretched to simple daily tasks – when given a choice of two dates for his next appointment with Damasio, Elliot could only prevaricate until a decision was made for him.

These and other similar cases led Damasio to an intriguing conclusion – that despite the commonly held and apparently logical view that the brain handles rational and emotional thought separately, the two were interlinked. Without the ability for emotional thought, our brains struggle to make rational decisions.

This has important implications for B2B marketing. Our brains do not clearly separate the rational from the emotional. In fact, Damasio developed the Somatic- Marker hypothesis that suggested we typically rely on emotional prompts, trusting our gut, as a crucial part of ruling options in or out of a rational decision.

So even the most important rational decisions – for example choosing which supplier to give a lucrative contract to – are informed by the emotion of the decision makers in one form or another.

This presents two advantages for businesses who use this in their marketing. One, brands that seek to build a positive emotional bias with their audience – in complement to, and not at the cost of, rational selling – stand to have the upper hand in winning new business and retaining those customers they already have. Creating that emotional engagement in the right way from your brand positioning onwards will give you a distinct competitive advantage over the competition.

What’s more, marketing campaigns will perform better if we leverage the role of emotion in business buying – engagement will likely be stronger and your audience will have both emotional and rational reasons to choose you. There are a few examples of this over in our case study section, such as this pearler.

It might be easier to think we need emotion in B2B marketing like we need a hole in the head, but the evidence points to it being a significant advantage when balanced well with rational communication…and crucially, something that’s often underplayed. Strike the right balance and there are big potential gains to be made.

A VR tour for Nuaire: Think inside the Boxer