Are you a
digital  Victorian?

Why digital ad creative needs bringing out of the 19th century.

It was Charles Dickens who coined the term “sandwich man” for the unfortunate souls who made a living by hanging around busy streets stuck between two sheets of chipboard. Alongside such innovations as the trade directory and newspaper advert, they constituted the bleeding edge of Victorian ad tech.

In fact, tactics like the sandwich board and the trade directory became victims of their own success. Whilst they began as a unique medium, and so could drive great engagement, as they became more popular and therefore less unique that engagement dropped. Consumers became overfaced with options all pushing similar information in a similar format – which ironically reduced the effectiveness of the previously highly effective bleeding edge Victorian ad tech. Too many blokes with shouty boards. Too many boring listings in directories and sermonising adverts  in newspapers.

The (very) abridged version of advertising history is that by the Twentieth century something different was needed if companies were to win engagement with audiences. Enter the Marlboro advertising cliché. You know the sort – cool as hell, aspirational creative cooked up in a smoke filled New York office by Don Draper’s pasty real-world analogue. What the Marlboro cliché did well was to sell on emotion – it crystallised the notion that advertising, or indeed marketing of any stripe, didn’t necessarily have to focus on an immediate, rational benefit.

It could construct its own myths that fed people’s ambitions, desires and insecurities and create strong links between these and the brands it promoted. It played the long game with potential customers and reaped the benefits of brand loyalty by doing so. Whilst B2B marketing was slower to adopt this approach en masse, the likes of IBM realised the competitive advantage to be had by creating a brand beyond functional messaging about the speed of electronic calculators.

This human-focussed approach to marketing is still highly effective today. It’s not as prone to the erosion of effectiveness that happens with rational marketing when everyone crowds in on the same great idea. Because this approach only works well when there is a strong creative idea at its heart. And that’s still a rare thing, despite decades of practice. The same could be said about TV or pop music – you might assume that we’d have reached a point of perfection by now, and that every TV show or track has the same dull precision as the next. But culture changes, as do human ambitions, desires and insecurities which – thankfully – means there are always new creative angles to explore. We’re less grateful that it also means the existence of Mrs Brown’s Boys and The Script.

It’s important to note here that the Marlboro cliché didn’t completely see off the sandwich boards, nor the masses of specialist industry supplier directories beloved of B2B purchasing departments. If anything you might argue it made them more effective – that poor sod carrying a sign flogging cheap cartons of cigarettes now wasn’t just carrying the immediacy of a price offer; with Marlboro on his board he also had a the powerful draw of a cypher for an aspirational, all-American existence. Now he could stand out from the rival poor sod across the street. Similarly, the purchasing manager at Widgets Inc. might be more likely to choose your name from the supplier directory if he already had a positive, emotional connection with your brand. In fact, even after human-focussed campaigns have stopped the equity built up can last for much longer. For example, marketing agencies still harp on about the Marlboro man…

We think that many brands approach digital marketing like Victorians – occupying a similar place to the poor sods with sandwich boards, or the crowded Victorian trade directory with its same dry entries and occasional functional advert for flatulence pills. Digital is accessible, accountable and relatively cheap – which is why everyone is piling in with masses of rational messaging, scrambling to pick up as many clicks as possible. This in turn is part of the reason why we see stories such as Proctor and Gamble’s making $100m reductions to their digital media spend without any meaningful reduction in business growth.

The wasted potential here is huge, as is the potential competitive advantage for those that realise this – especially when you factor in the targeting capabilities that are now easily accessible. Keep the in-market click drivers where they work, of course – no reason to complicate the purchase funnel for those who are ready to buy. But don’t ignore the key role that strong creative should play in bringing digital marketing out of the Victorian age.

This potential can be realised by combining performance ads with good, emotionally driven creative campaigns. This means retaining the targeted, flexible nature of digital and mixing it with the kind of big, emotional thinking that for decades has served this very purpose – helping brands to win customers in a noisy market place.

If you want to learn more about how we’re kicking digital marketing into a brave new century, take a look at these case studies: 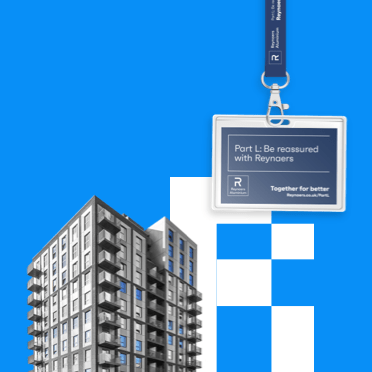 Leading the window industry during a time of change 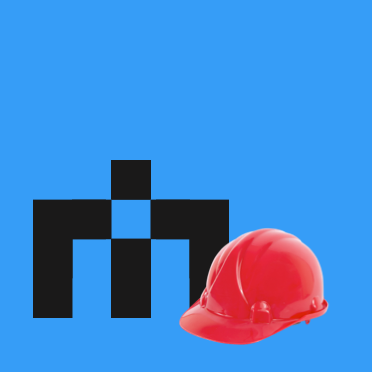 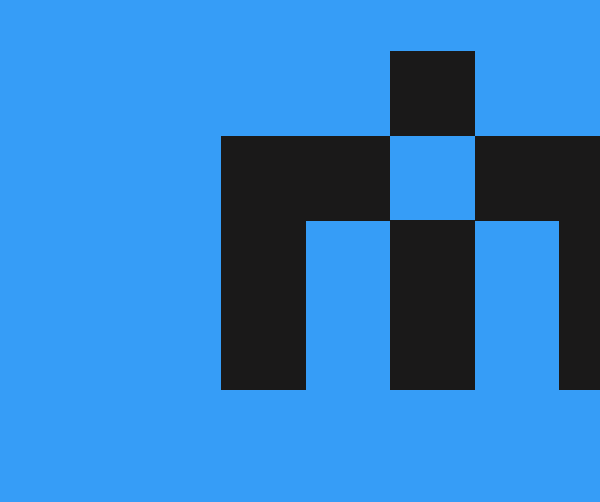 Smart use of content connects with customers not in market 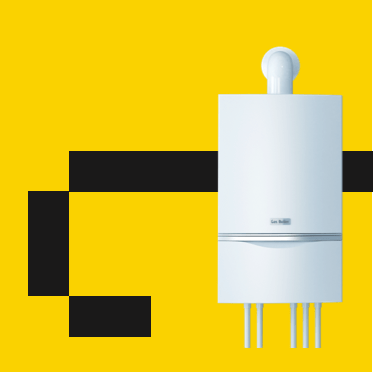 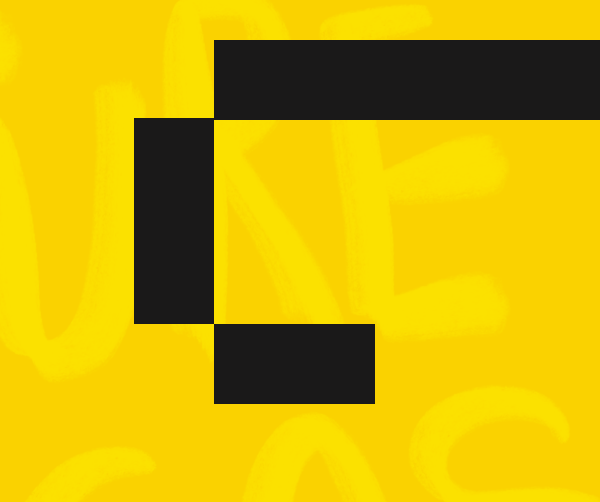 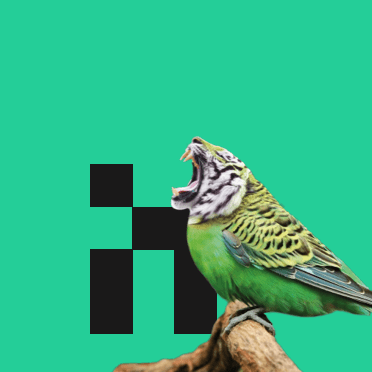 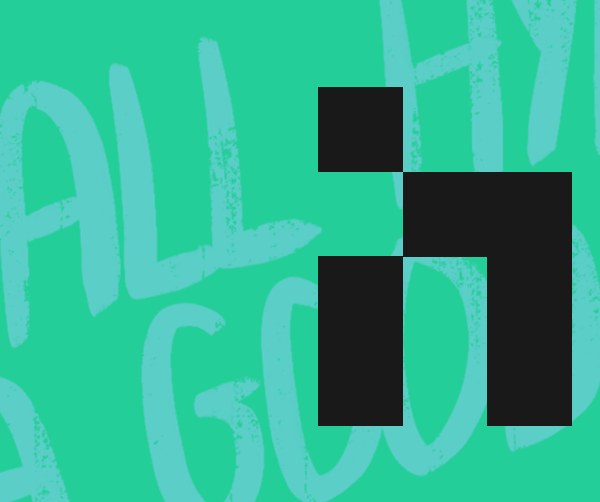 Bro, do you even brief?