For Staffordshire University we developed a series of microsites which sit outside of the main website, allowing for ease of updating and bespoke designs and functionality.

Traffic was driven to them from various social media activity, direct mail and via the Shazam app at UCAS fairs. All of the sites are connected to one CMS system and link up to the University’s Dotmailer CRM to enable future interaction with the prospective applicant. 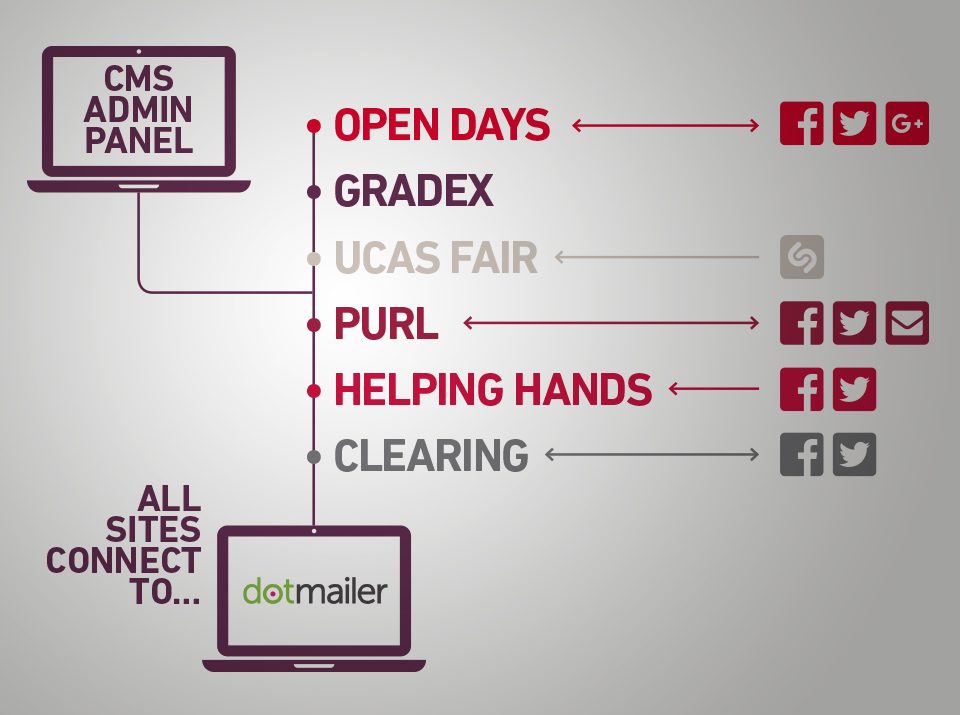 Staffordshire University was determined to increase its conversion rate among potential students who visited their stand at external events, such as careers fairs.

It is a challenge typical of the long sales process facing educational institutions, with several months often elapsing between awareness and purchase. The task was to encourage this audience to sign-up for an open day, as the first step in a deeper engagement with the University.

A direct mail campaign was developed that brought to life the University’s ‘connected’ message to prompt potential students to attend one of the regular open days.

Targeted at prospects who had previously show an interest, but then not followed it up, the campaign aimed to be encouraging, inspirational and highly personal.

These elements were combined to create a visually appealing and highly relevant message focused around the prospect only being ‘x miles’ from an exciting new career in their chosen area of interest.

It also included a fun badge tailored to their career ambitions, which recipients could wear and share on social media.

A large number of previous prospects were successfully re-engaged with the University. Many of these booked open days and subsequently applied for a place to study at Staffordshire.

Social media interactions also rose noticeably while the campaign was active, strengthening brand awareness around the University and its ‘connected’ message.

Writing the personal statement can be one of the most daunting parts of the whole university application process.

That’s why Staffordshire University wanted to create a tool to help reduce the stress of writing a personal statement and, by doing so, help students to submit their strongest possible application.

The Personal Statement Portal was aimed at people applying to study at an FE or HE institution, regardless of whether they were applying to Staffordshire University. It comprised a library of video tutorials to help applicants understand how to create the perfect personal statement, plus a Statement Builder to help users write their document.

Students enter their information in pre-defined ‘best practice’ sections. Each section includes informative ‘help’ boxes to guide students through the process, together with links to relevant video tutorials.

Once they are happy, students can submit their initial statement to the University submission team. The submissions team then provides further advice and guidance on the document, to help the students develop their final personal statement.

GradEX is an annual exhibition of project work undertaken by final year students at Staffordshire University. In order to enter the event, the students must submit an image of their project along with a 50 words summary. This is then used to form a catalogue of projects for the event which is shared with judges and prospective employers.

A portal was created to collate all of the entries. The student registered through the system, selected their category in which they were entering and uploaded their text and accompanying image. The user had the choice whether to submit their entry or save to return to at a later date to complete.

Once all entries were submitted and approved by Staffordshire University personnel, the data was output on the public facing website, and split into the project categories and University building which the student would be displaying their entry. Each entry had a contact form to enable employers and others to get in touch with the student directly.

Clearing is a key time at the University to attract potential students. A heavy online digital campaign leading up to and during clearing was live and drove traffic through to the landing page.

The online media was tagged so if a user clicked on a subject specific ad, the content on the landing page would change accordingly. Alongside this sat a generic option for other routes to the page.

The page featured various tools to engage with the user, such as an offer calculator where results were input along with the preferred choice of course to see if they were likely to be offered a place, a call back form which collected key data and supporting information from alumni and the university in general.

The content on the landing page was easily updated through an intuitive and simple dashboard meaning the site was always up-to-date with the latest hotline opening hours and course information.

Attending an open day is a key opportunity for the University in the journey of attracting potential students. An ‘always on’ online digital campaign drove traffic through to the landing page where users could book an open day.

The entry point of the site offers five reasons to join Staffordshire University to further reinforce the selling message. From here the user can choose the subject that they’re interested in and book an open day convenient to them.

They can also download the subject specific guide providing more opportunity in encouraging the potential student to apply to the university.

Lesniak are one of those agencies that you can just trust implicitly.
They will take a brief, add value to it at every touchpoint in the company and send you back a product that never needs any major alterations. They are an extension of us, which is a godsend at busy times… 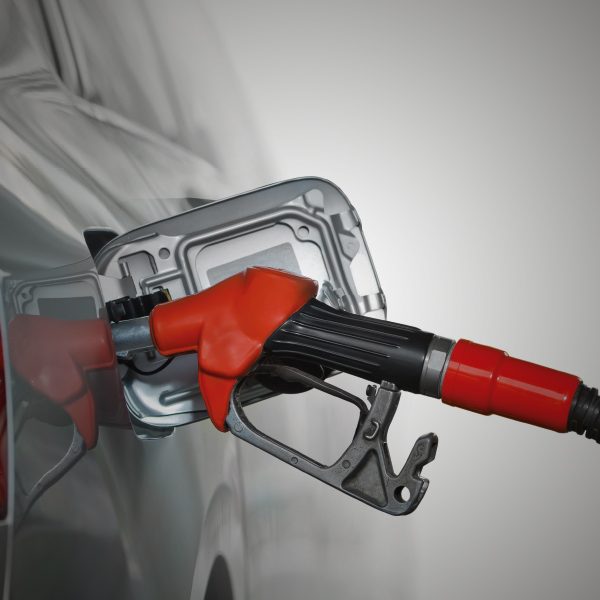 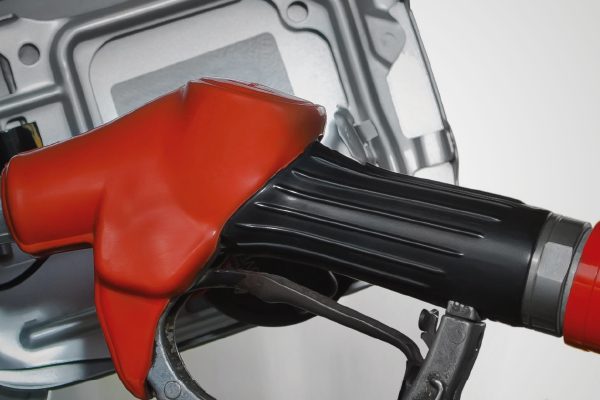 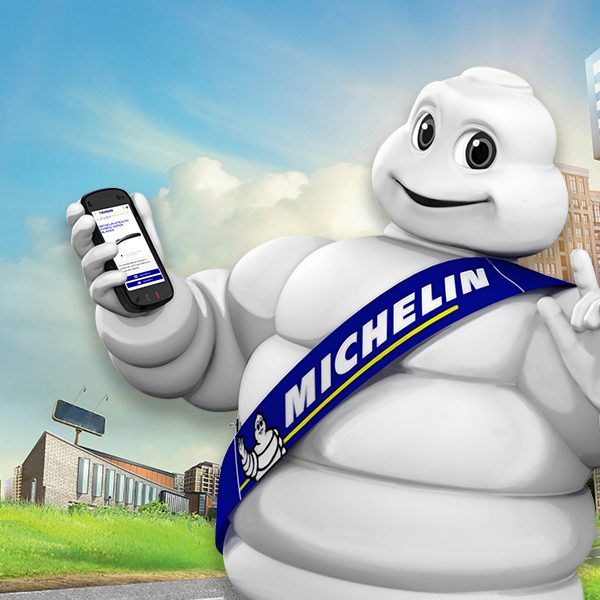 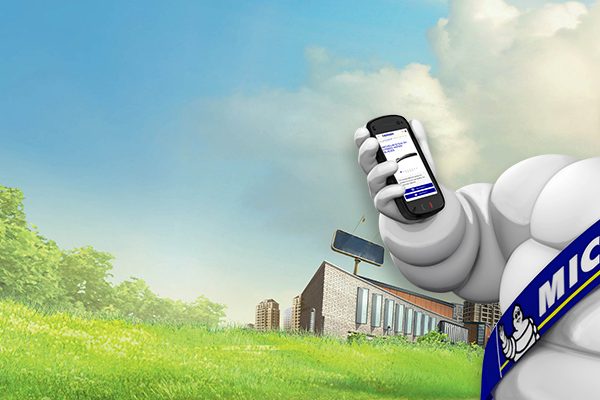 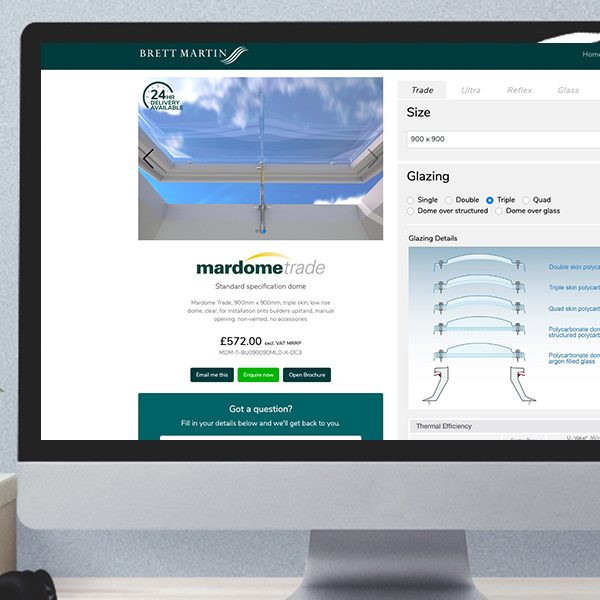 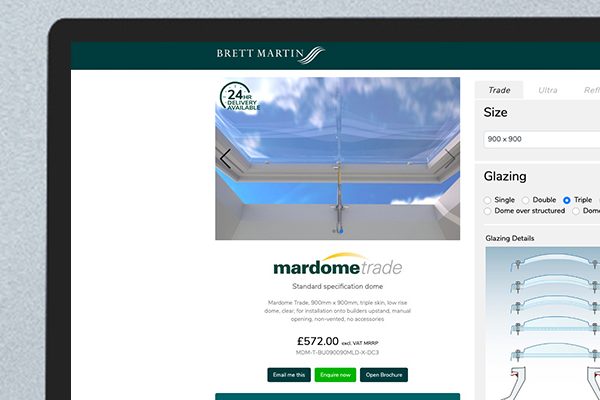 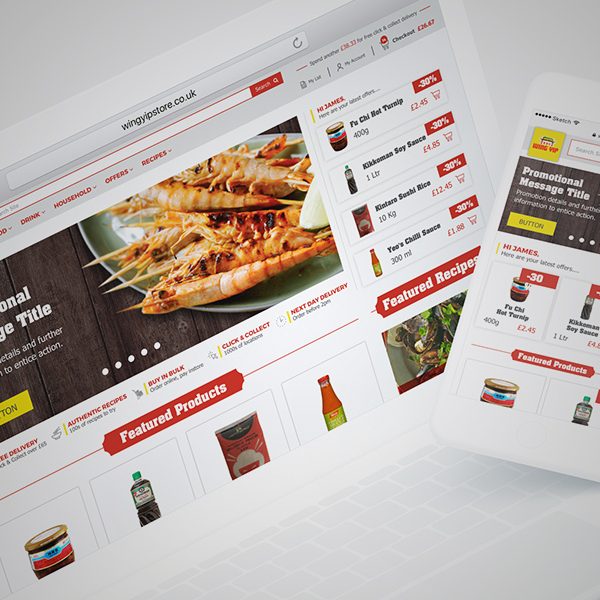 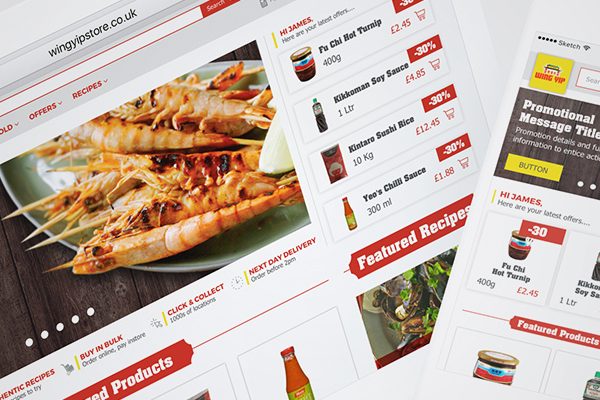 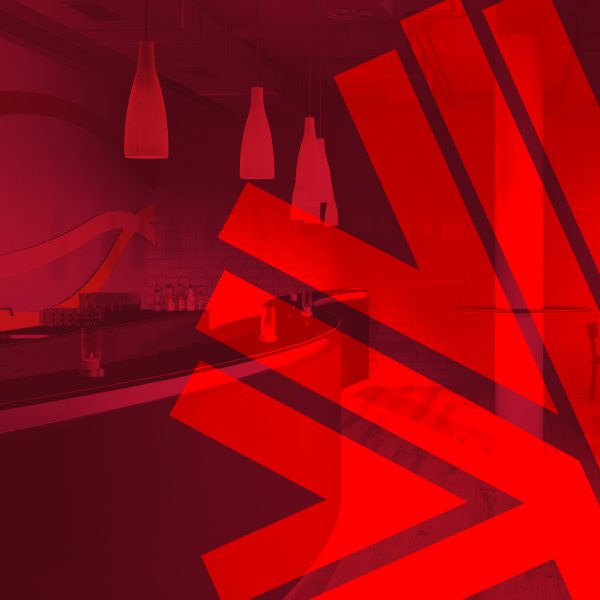 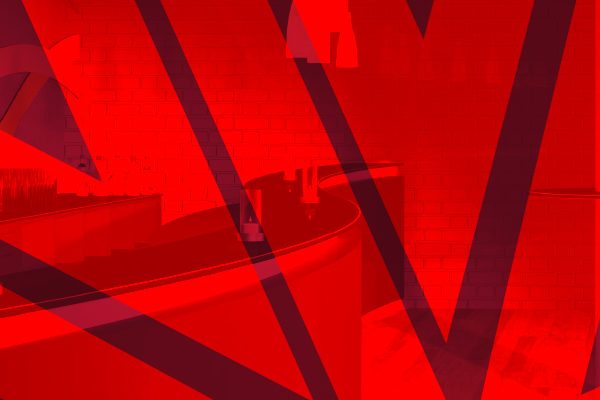 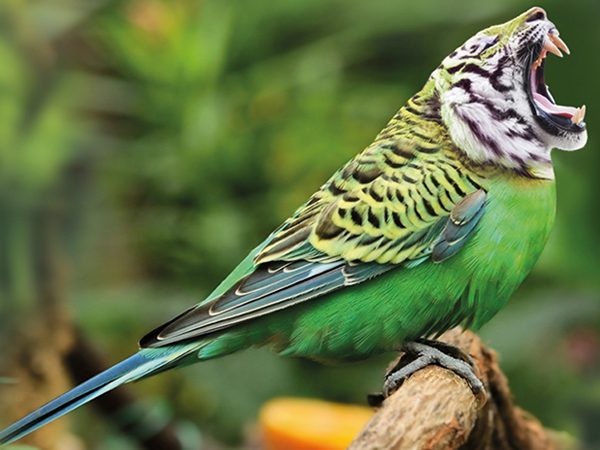 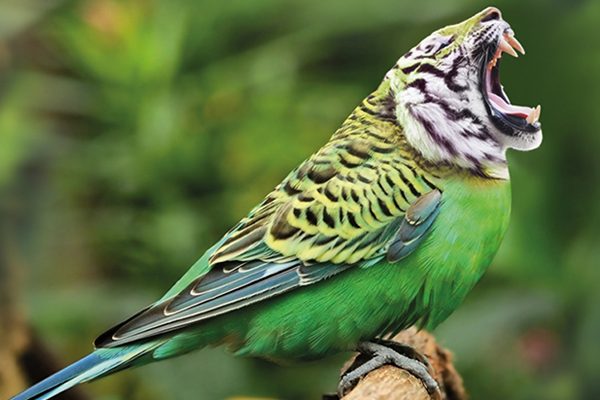 So, you have been asked to deliver a new brand identity — where do you start?